​​We finally took two-year portraits with our littles a few weeks ago, and I am so excited to share this blog post with you!! This happens to be my first post with a mix of film and digital photos. I am very happy to bring film back into my life! I had such a hard time choosing my favorites to share with you, so I apologize for sharing so many. I will also try my best to make this post short and sweet. :)

I had been putting these portraits off, waiting for the Queen Anne's Lace to cover the fields. However, the weather was not on our side this summer, and there wasn't much Queen Anne's Lace. The fields were still lovely and we had such a perfect day for these photos. We had so much fun and saw lots of pretty and interesting things while out and about. We started bright and early, as soon as the littles woke up. Then we went back out at sunset. It took about 2 1/2 hours total to get all of these shots. An awesome benefit to taking photos of one's own family! These two did fabulous and cooperated very well. I don't think either of them cried once. They were having too much fun!

These two love each other so much, it melts my heart to watch them walk around holding hands, picking flowers, and kissing. They do these things on a daily basis, so before they outgrow it, I had to capture these sweet moments. They LOVE getting dressed up too. They were both so excited to wear these outfits. Aedan loved playing with his suspenders and sticking his thumbs through them. And oh my gosh, the shoes! These children are crazy about their shoes and always want to wear them.

When we moved on, Rosie was fascinated to read about the Winged Monkeys in The Wizard of Oz. It was her first time hearing part of the story, but now she wants to hear a little each day. Aedan was kind of interested in learning to fish with Daddy, but they didn't catch anything. After trying with their "fishing poles" first, Daddy tried to catch one harmlessly using a small net, but the fish were all hiding by that point.

After "fishing," there was some Ring Around the Rosie fun. Aedan and Rosie both enjoy Ring Around the Rosie, perhaps because it has Rosie's name in it, but they DO NOT like being dirty. So it was just too funny when they were playing in the woods and squatted down instead of falling down, so they wouldn't get dirty.

I thought it was super adorable at the very end, when Aedan had Rosie by the hand and took off running. He just took off through the grass, pulling her right behind him. It was as if they were trying to make a getaway together, with Rosie never dropping her flowers along the way.

We also had to incorporate their beloved Pooh characters. Their Pooh Bear and Tigger have been with them since they were born, and we took photos with them each week in the NICU for size comparison. Aedan had fun making Tigger bounce through the field, because that's what Tiggers do best. And Rosie liked giving Pooh big bear hugs. It's amazing to see how big Rosie and Aedan are now, when they were once smaller than their Pooh and Tigger. For being 26-week, two-pound preemies with many obstacles and delays, we are truly blessed and thankful to see them grow into such perfect children. They have outgrown all of their preemie complications and are now caught up to where they should be. :)

Special thanks goes to my wonderful husband, for willingly participating and helping to capture these photos of our precious children. ​♥ 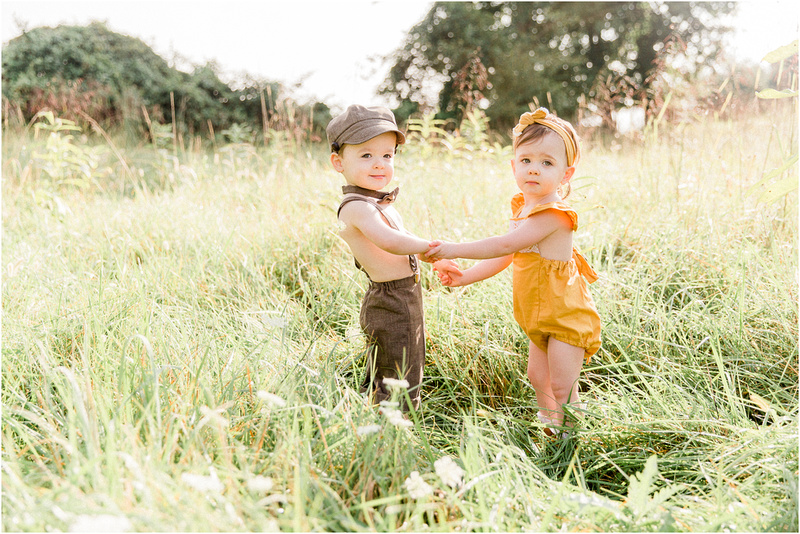 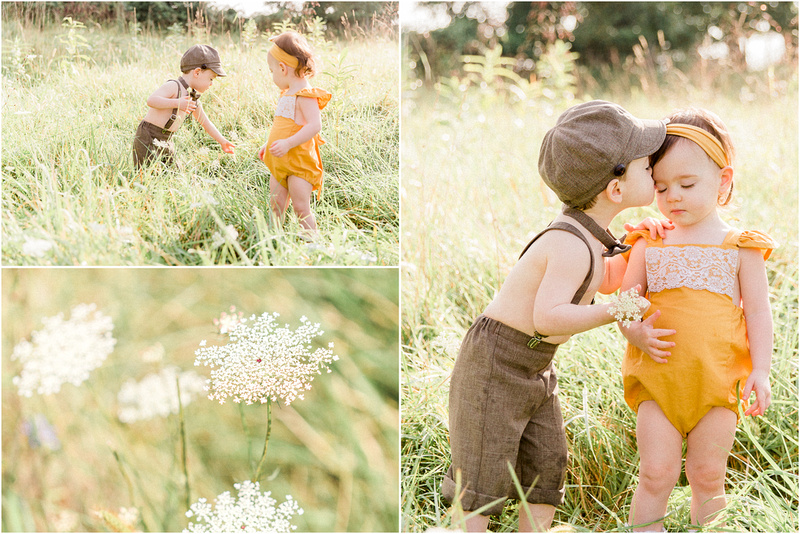 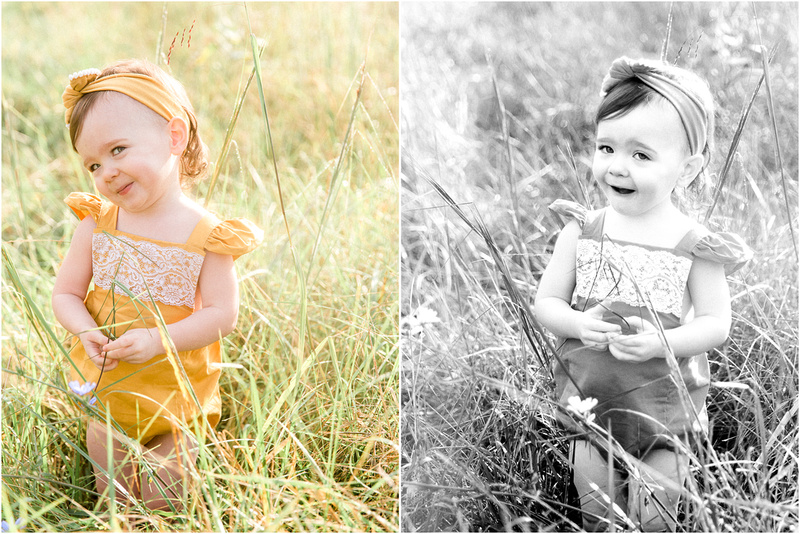 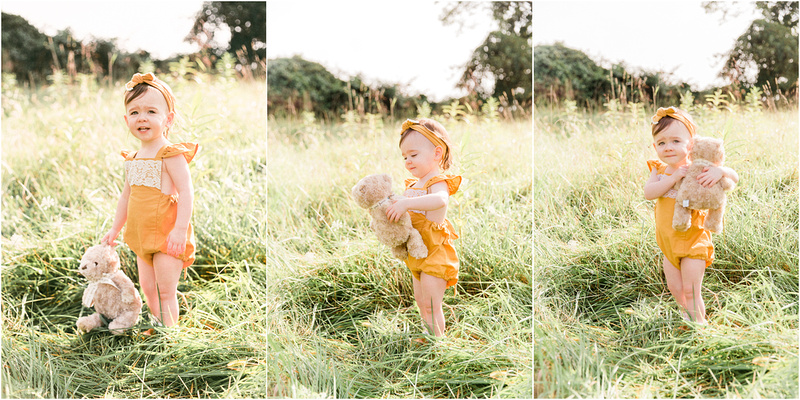 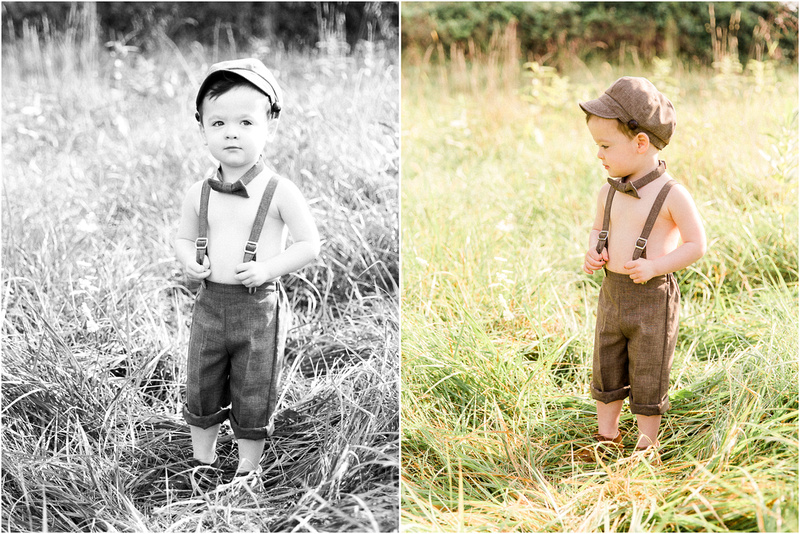 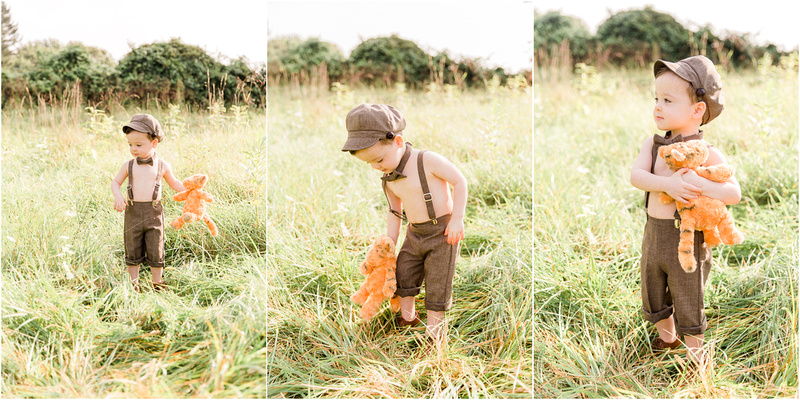 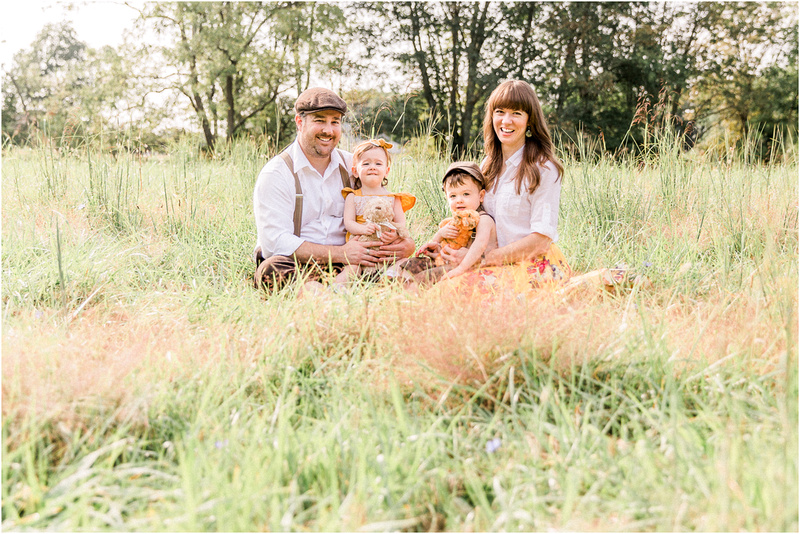 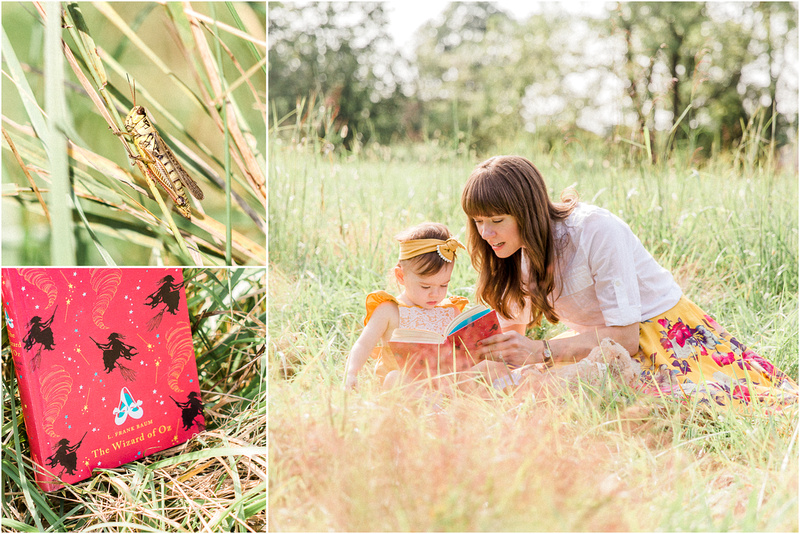 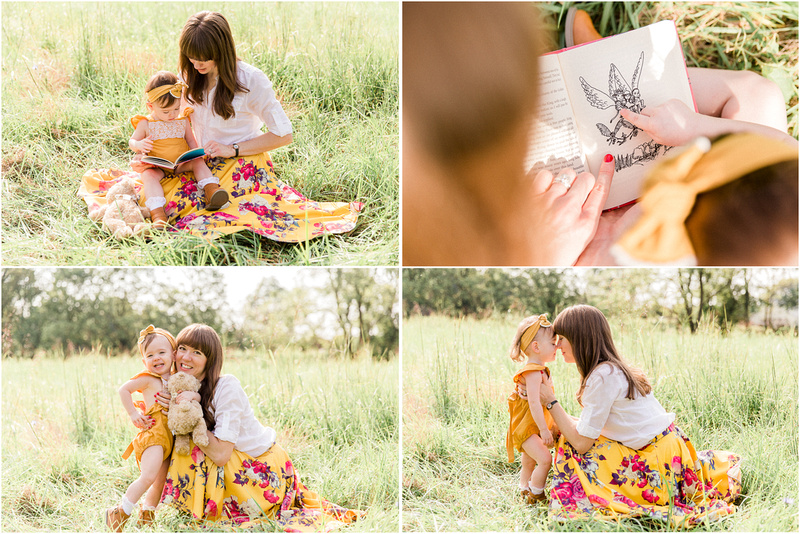 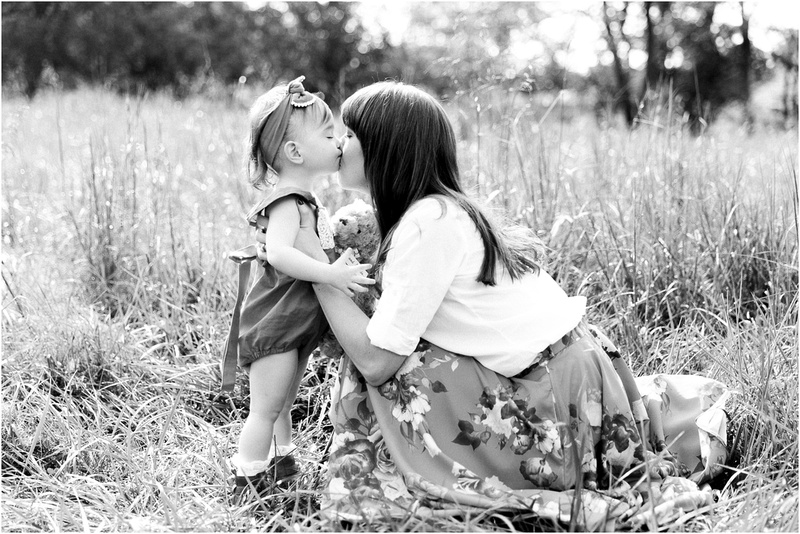 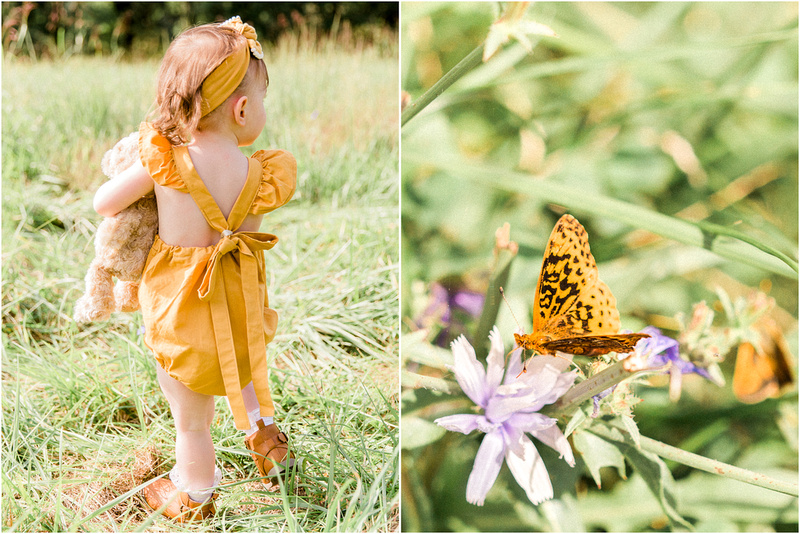 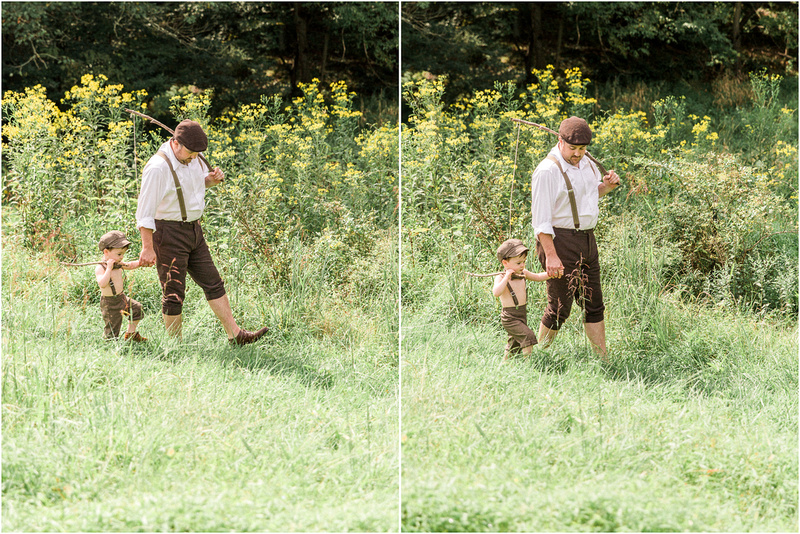 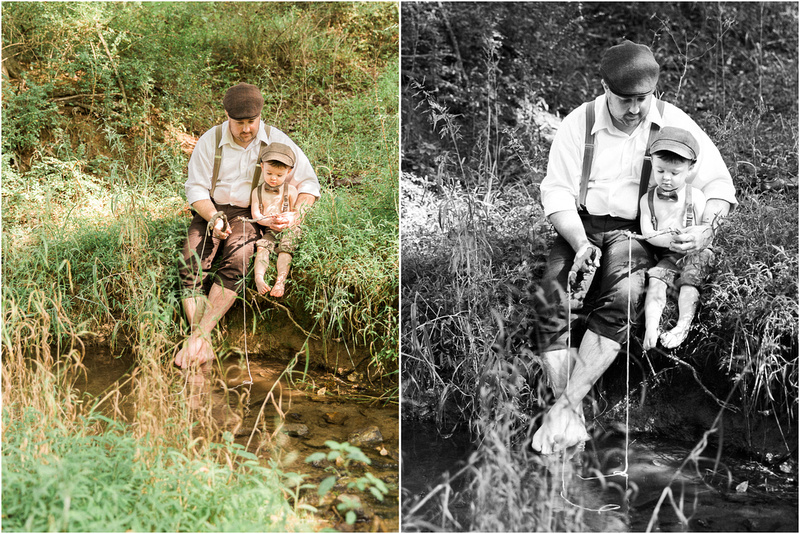 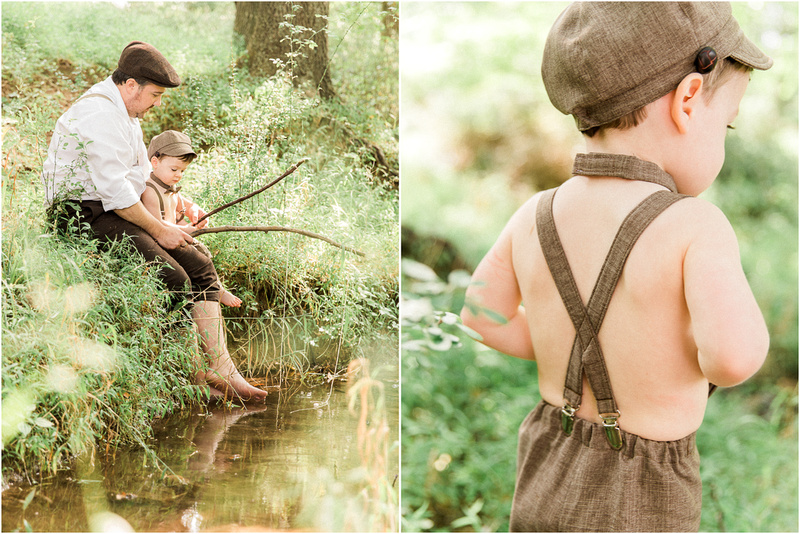 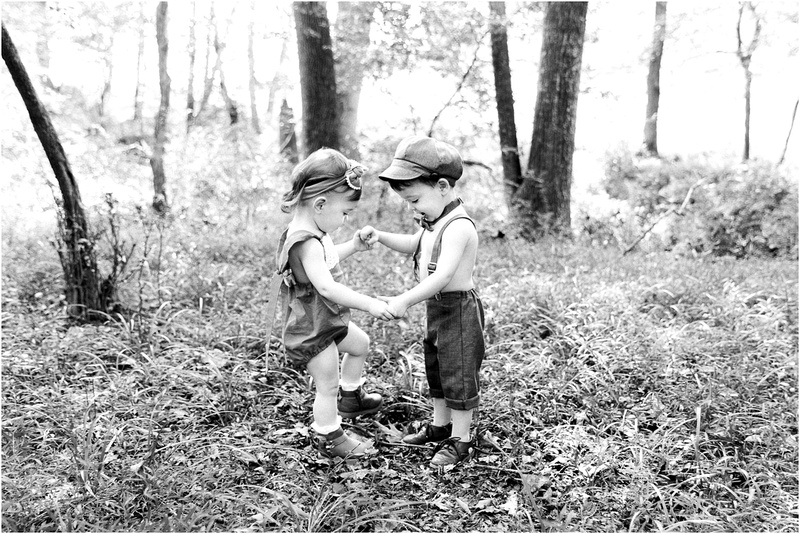 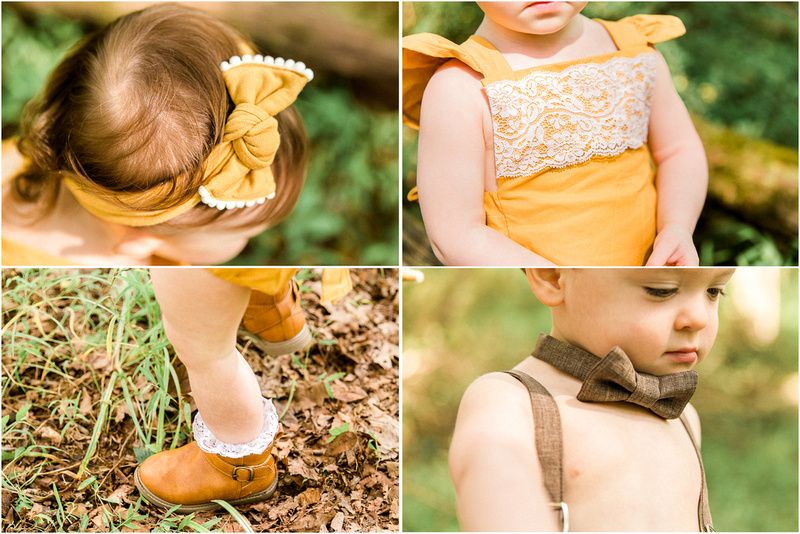 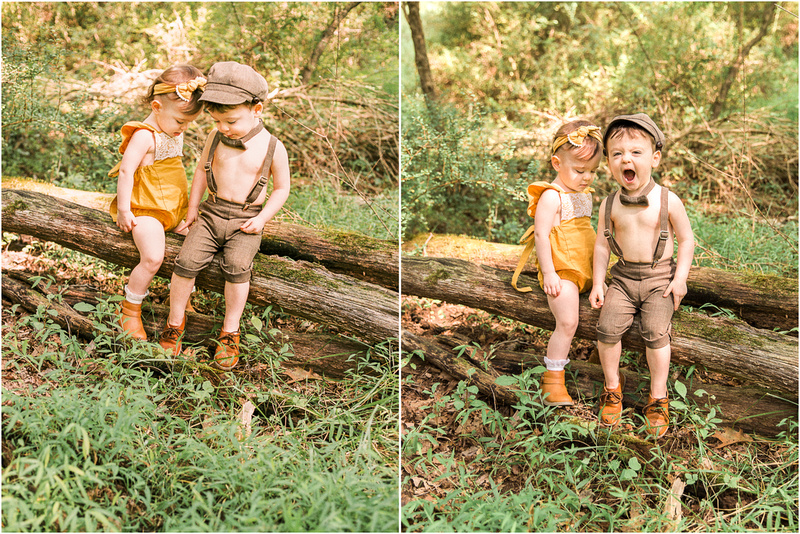 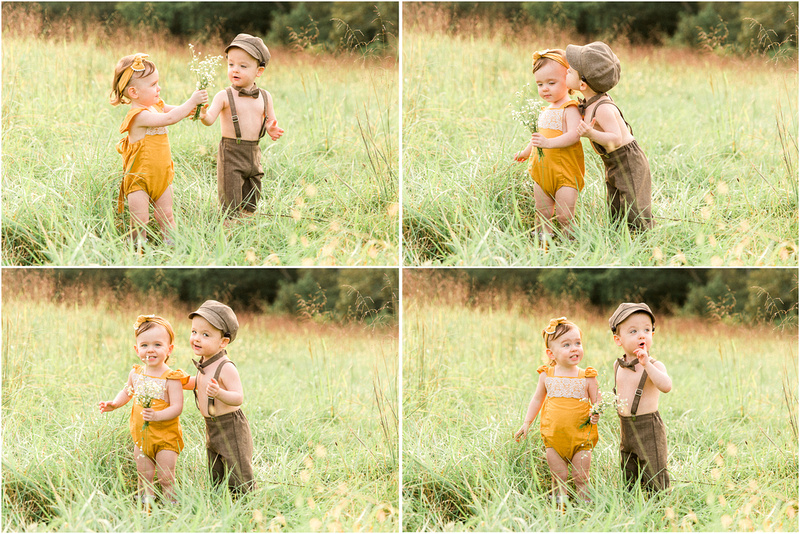 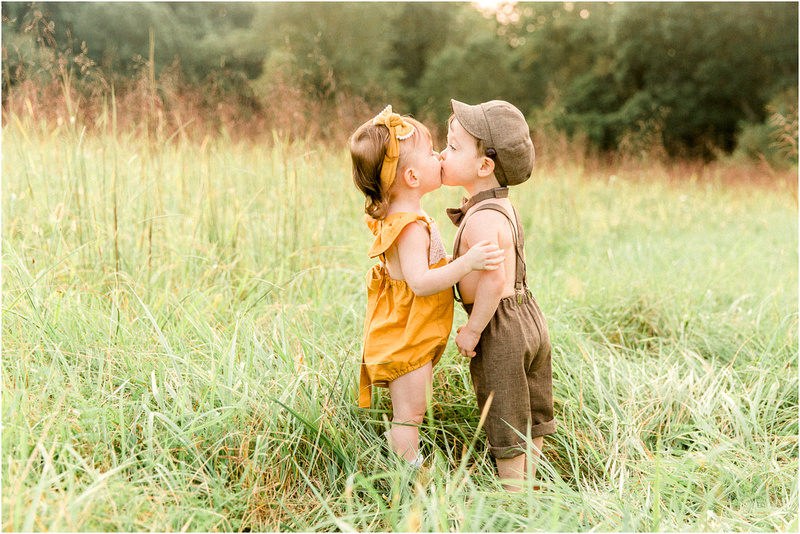 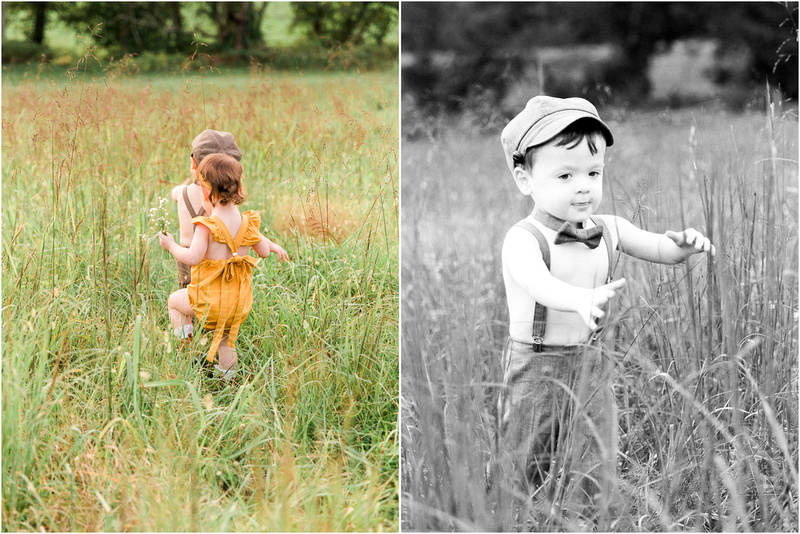 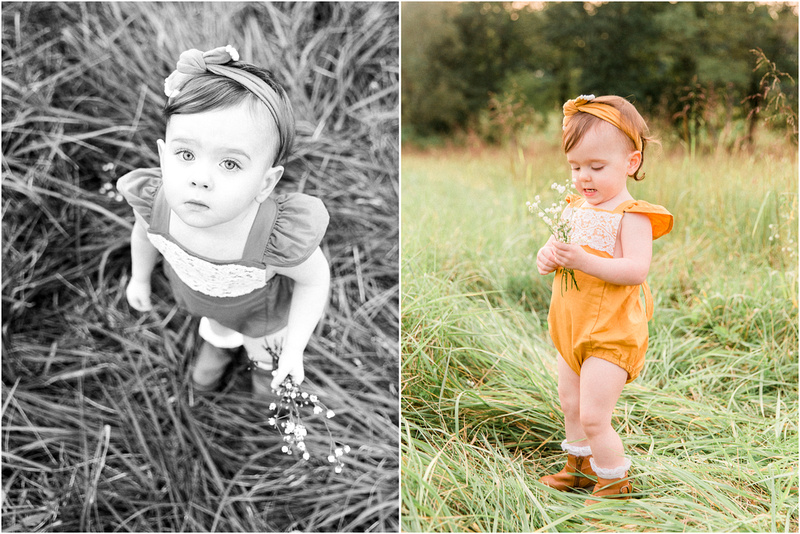 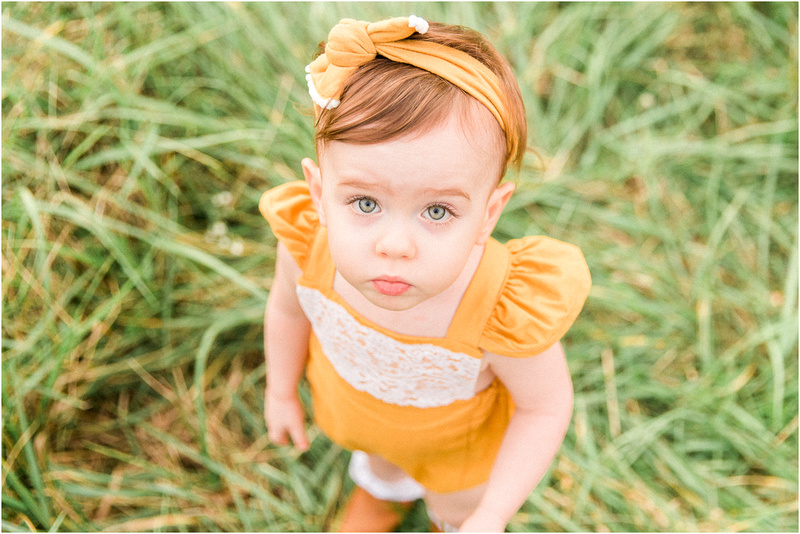